How Many Dangerous Yellow Jacket Species Are Often Encountered In Residential Areas In The Southwest, And Why Are They Dangerous?

Yellow jackets are a group of particularly aggressive wasps that often establish nests in residential areas where these venomous insects can potentially pose a major health threat to residents. Nobody wants to sustain bee stings, but if a person had to choose between disturbing a honey bee nest or a yellow jacket nest, the honey bee nest may be the right choice. Unlike yellow jackets, which possess smooth stingers that can inflict repeated stings to humans, honey bee stingers are barbed, which cause stingers to become lodged within the skin after a specimen’s initial sting. These barbs prevent honey bees from removing their stingers from human skin, and if they try, the honey bee will only pull itself apart, causing its death. 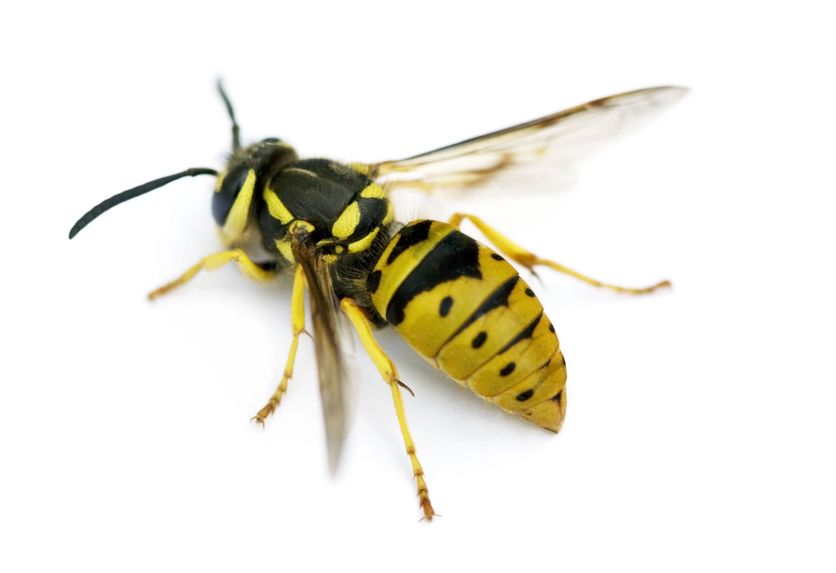 The four yellow jacket species that can be found in Arizona include the western yellow jacket, the common yellow jacket, the invasive German yellow jacket, and the aerial yellow jacket, which is encountered occasionally, but not as frequently as the first three species listed. Every year, several people die from yellow jacket stings all over the US, and annual fatalities occur just within Arizona. The vast majority of yellow jacket attack fatalities occur in response to a deadly allergic response to venom. This allergic reaction is known as “anaphylactic shock,” but non-allergic individuals can become hospitalized or even die as a result of the toxic effects of high amounts of yellow jacket venom in the bloodstream. Yellow jacket venom contains proteins and enzymes that destroy cell membranes and tissue, and this causes cell-debris to build up in the kidneys. Processing this debris can be taxing on the kidneys, and kidney failure can result if a sufficient amount of venom is injected into the bloodstream.

Do you frequently encounter individual foraging yellow jackets during the summer months?