Which Is Better For Termite Control: Liquid Treatment Or Bait Stations?

Which Is Better For Termite Control: Liquid Treatment Or Bait Stations?

The subterranean termite is by far the most destructive insect species in the US. Over the course of any given year, termites will cause billions of dollars in property damage, and property owners will spend billions in turn to get rid of them. However, you do not have to wait for an infestation to occur before taking action against termites. Thanks to control methods such as liquid treatments and bait stations, you can protect your property preventing infestations. In this article, we’re going to go over these two control methods and their pros and cons.

A liquid treatment will create a chemical barrier in the soil surrounding the foundation of a building, and this barrier will kill any termite that passes through. It is currently the industry standard for termite control and has been for many years. This method is very effective, but it does have two issues. One, you will need to dig a trench or bore holes around your foundation, which can pose some issues in certain situations, and two, it will not kill an existing colony. Over time, the barrier will wear off, and eventually, the termites from an outside colony will make their way though.

However, there are workarounds against the second issue. By using a slow acting poison, the termiticide can be spread throughout the colony, and it may eventually reach the queen. You also have the option of going with poisons that are composed strictly of termiticides, meaning that they will only target termites, and leave other beneficial insects such as earthworms and honeybees unaffected. 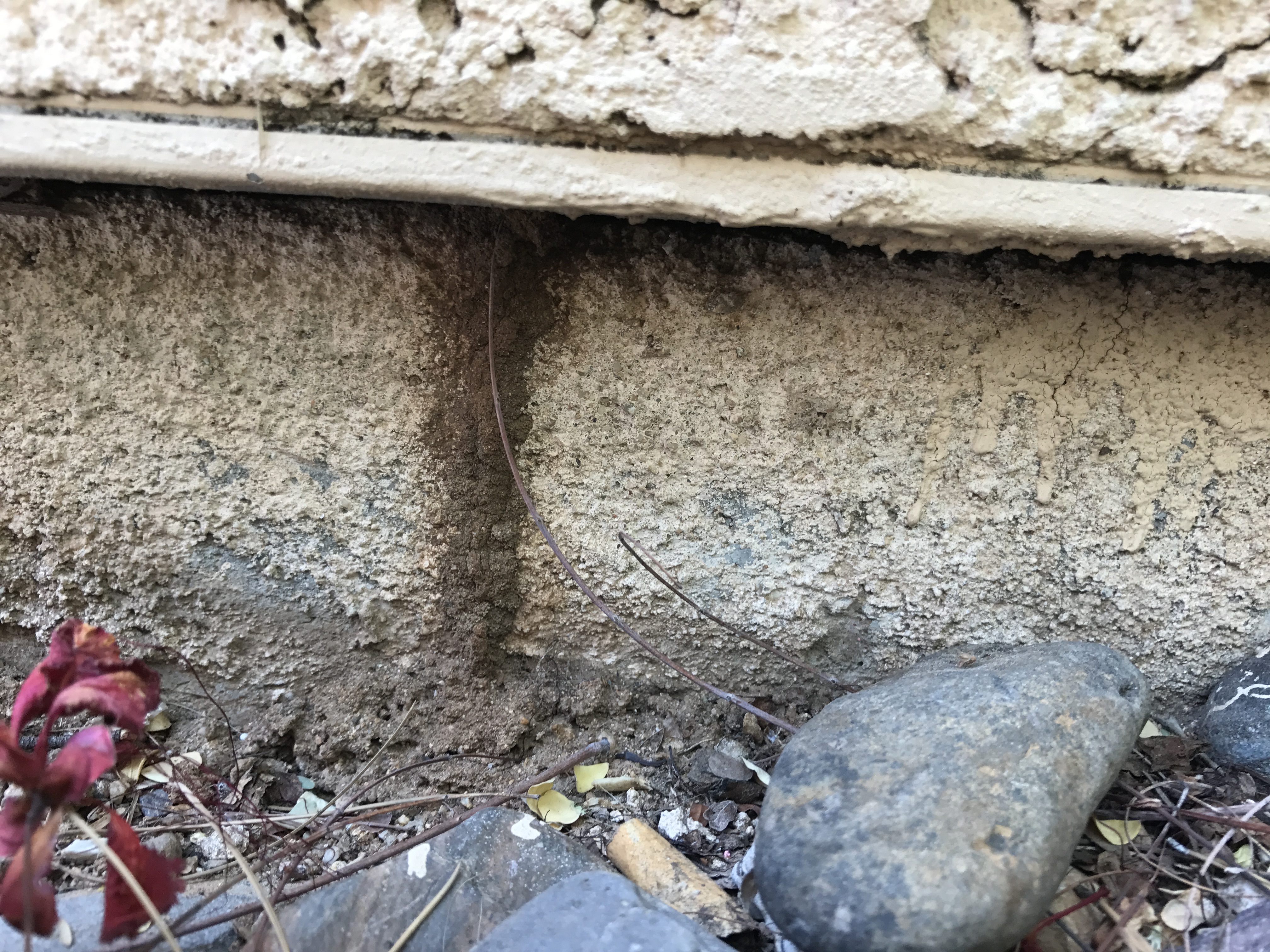 Baits work differently from liquid treatments. They are placed strategically around the property, and as termites forage for food, they stumble on the baits and then start taking the bait back to the nest. The bait system is simply a hole in the ground with a piece of treated cellulose inside of it. Once the bait gets back to the nest, it starts to slowly poison the entire colony, eventually killing off the queen. It takes several weeks for the bait to destroy a nest.

This delayed action is important because without it, dead workers would start to accumulate near the stations, which would make other termites avoid the area. The delayed action also ensures that the poison reaches the colony.

The two options are not mutually exclusive. In fact, they work very well together. You can lay out a defensive perimeter with the liquid treatment, and ensure the elimination of the colony with the bait station. Baits however might come out on top because they are less intrusive. In order to create the liquid barrier, a lot of work needs to be done around the home. There is also the issue of the termiticide used for the barrier. In some situations it is more toxic than others. If you have any questions regarding these two control methods, or if you currently have a termite problem, contact us today.

Linda Mcfarland
17:05 28 Dec 21
APC is great! We use their bi-monthly maintenance service to keep our home clear of pests and we have no problems with them!
See all reviewsWrite a review