The ANT-idote: How to Get Rid of Ants in Your Home

Ants are one of the most common household pests and ranked as the number one nuisance pest in America time and again. With more than 12,000 types worldwide, Arizona has the most ant species – more than 300 – due to the variation in climate and terrain. That’s why effective management approaches vary depending on the species. 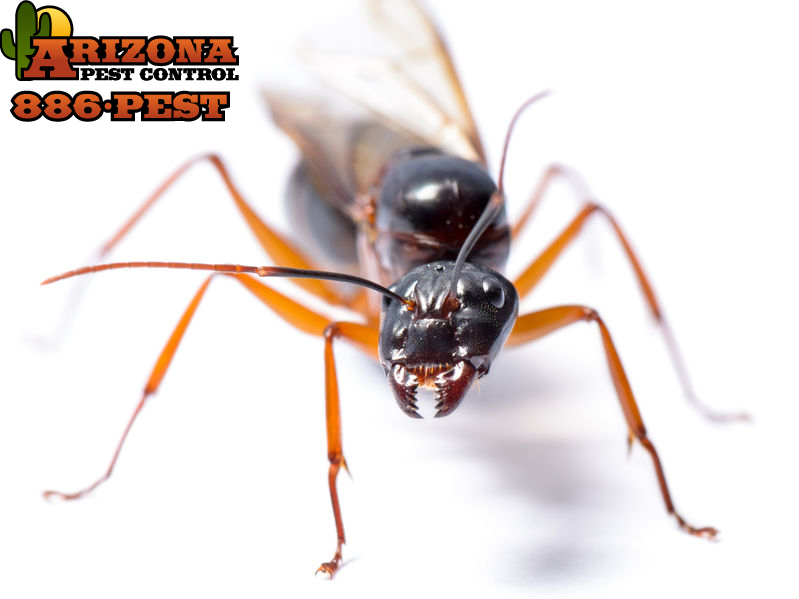 While there are dozens in Arizona, here are those found most often:

Ants are extremely intelligent insects, each species displaying different behaviors, strengths, and weaknesses. For example, did you know that ants can lift and carry more 10-15 times their own weight?! Also, all the ants of the world weigh as much as all the people in the world, which is pretty impressive considering the average ant is about one-millionth the size of a human being. That tells you there’s a crazy number of ants in the world!

Short of treatment after finding groups or trails of them in your home, there are a number of things you can do to prevent a potential ant infestation, including:

There are many do-it-yourself methods for dealing with ants; however, professional ant pest control experts have the full scope of knowledge on what sort of treatments work best in each situation.

If the ants are marching two-by-two in your home, don’t sing along – get a free inspection from an ant control expert and march them right out!