Dozens of scorpion species have been documented in the United States, most of which inhibit the southwestern desert regions. While scorpions are well known for inflicting stings that can be potentially harmful and even deadly, only one scorpion species in the US is known for inflicting medically harmful stings that have resulted in human fatalities. This dangerous scorpion species, Centruroides exilicauda, is more commonly known as the Arizona bark scorpion (ABS), and unfortunately, this species is the most commonly encountered scorpion within and around homes and buildings in southern Arizona. Due to the advent of ABS antivenom, and its wide availability in medical settings in Arizona, no human fatalities from ABS stings have been reported in the US for more than 50 years. However, it should be kept in mind that sustaining stings from this species is very serious and requires medical intervention, as numerous people die from ABS envenomation in Mexico annually due to the scarcity of antivenom in the country. 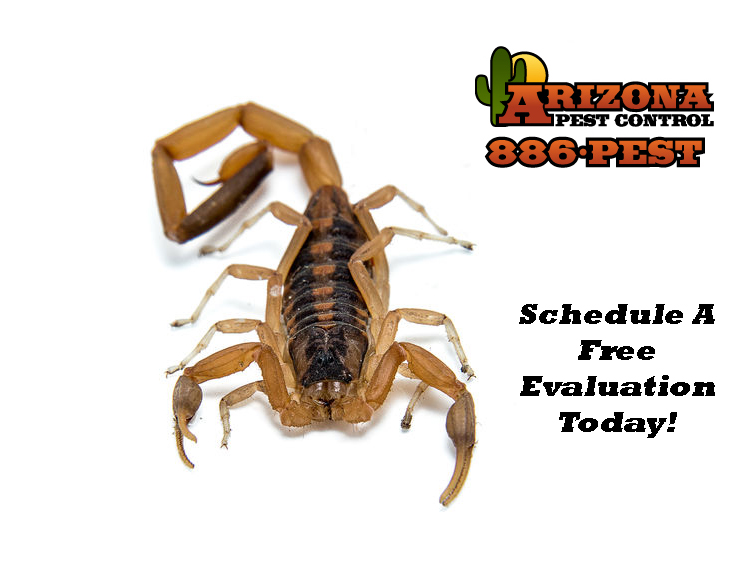 While no human fatalities have resulted from ABS venom toxicity in the US for several decades, fatalities are still known to occur in the country as a result of anaphylactic reactions to ABS venom. Poison control centers receive thousands of calls every year concerning serious medical reactions to ABS stings that occur in Arizona, and hospitals in the state facilitate campaigns to educate the public about the medical threat posed by these scorpions. In fact, out-of-state residents looking to buy a home in the Sonoran Desert can consult with southern Arizona hospitals and public health organizations in order to determine if a particular home in the state is located in an ABS hotspot. This assistance is necessary, as the ABS is one of the most commonly managed pests on residential properties in southern Arizona, but similar looking scorpion pests can also be found near and within homes in the state. According to a recent survey of pest control professionals, the ABS was the eighth most commonly managed stinging pest in the nation during 2016, which is surprising considering that this species is only prevalent in southern Arizona, though smaller populations can also be found in neighboring states.

Have you ever sustained a scorpion sting?