Why Are Cockroaches Rarely Considered Invasive Despite Their Non-Native Pest Status? 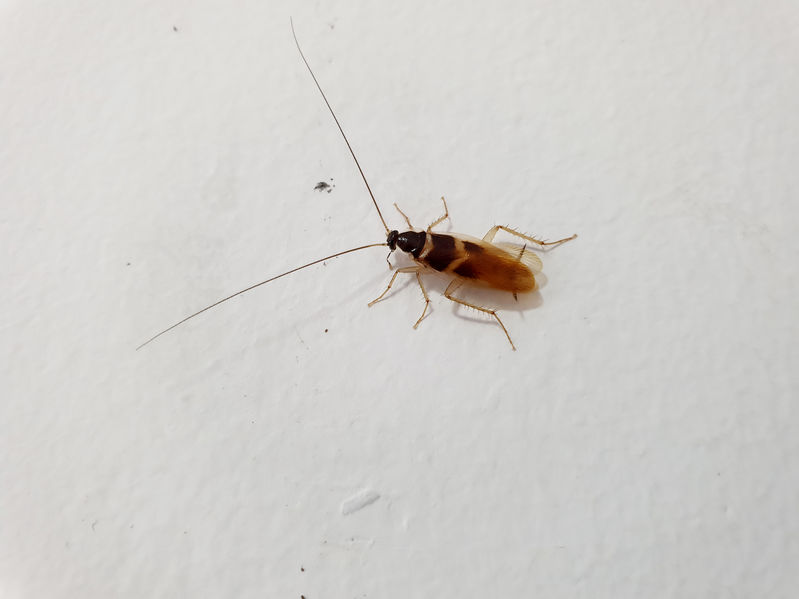 While most sources refer to non-native insect pests like Formosan subterranean termites, red-imported fire ants, brown marmorated stink bugs, and many more as being invasive species, some non-native insect pests, while technically invasive, are rarely mentioned as such. For instance, many people are surprised to learn that all major cockroach pest species in the US are native to tropical regions well outside of North America. The two most commonly managed cockroach pest species in the country, German and American cockroaches, arrived in North America for the first time during the early colonial era. Therefore, these two roach species have been pests in North American long before the United States was even established, and today, American and German cockroaches can be found in every US state with the possible exception of Alaska.

Cockroaches provide an ideal example of invasive pests for a number of reasons including their ability to reproduce rapidly and their negative impact on public health. Cockroaches  are certainly economically significant pests due to the cost of roach control programs, as well as the high cost of medical services related to roach associated health problems. Despite this, cockroaches are rarely referred to as invasive pests because they have been common pests in the country long before invasive species were recognized as a serious problem. It is also important to realize that cockroach pests don’t have a negative impact on non-native ecosystems, and many experts consider this to be a defining trait of invasive species. One of the most recently introduced non-native cockroach pest species, the Turkestan cockroach, is turning out to be one of the most successful invasive cockroach pests in the southern US. The Turkestan cockroach is now the primary peridomestic cockroach pest in Arizona because they are rapidly displacing an older invasive roach pest in the country, the Oriental cockroach.

Have you ever found Turkestan cockroaches in your home?