Ants with The Most Harmful Bites and Stings

Thinking ants are nothing but a harmless nuisance? You are thinking it wrong. Some ants threaten your life more than being annoying. Don’t be fooled by their small size.

There is a a misconception that ant bites can do nothing to humans. Some ants bites are so harmful that they can be fatal. The sting of fire ants is painful. But the sting of some other ant species can make humans ill. 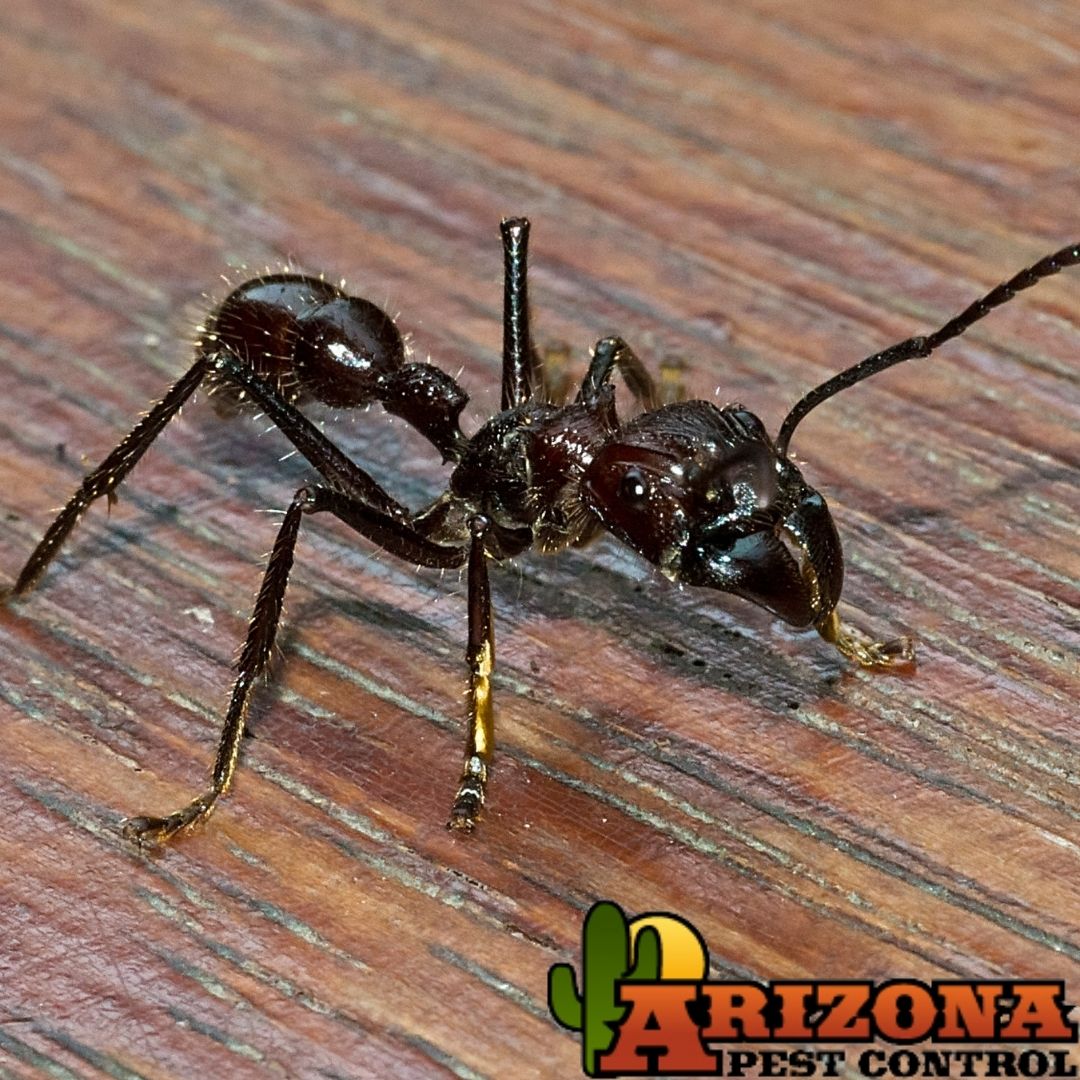 Symptoms of ant bites include:

Homeowners need to identify an ant infestation as soon as possible and prevent the ants from entering back to your home once you get rid of them.

Let’s peep into some of the most dangerous ants.

Even though it is an inch longer, a bullet ant has the most dangerous bite of an insect in the world. People who suffered from the sting of a bullet ant say that it feels like getting shot with a bullet. Thus, they are named bullet ants. These species live in the rainforests of South America. They will attack the victim only if they feel threatened. Some people also say that they will bite if you breathe on them.

are also known as Maricopa Ants, founded in the western United States, including Arizona, New Mexico, California, Nevada, Colorado, Utah, and Texas. You don’t want to mess with them since they are the most poisonous ants on the planet. When they sting the victim, the poison will attack the body’s lymph nodes. Even though they are one-quarter inch long with red or brown color, people allergic to these species have life-threatening effects. The lethal sting of these ants can take down any animals in just twelve stings. They will attack if they feel threatened.

is one-eighth inch in length with an orange or brown body and large eyes. These ant species live in the trees of South America.

They will aggressively protect their colonies from any creature if they perceive it as a threat. Those who are stung by these ant species may feel that it has a sharp and piercing sting.

The problem with the fire ants is that a single fire ant does not sting. They sting in numbers together. These species are from South America and now invaded China, the Philippines, Australia, and the United States. Fire ants love to nest in open areas. Pay attention while walking through lawns and fields. These tiny red ants will build the nest under objects such as rocks, logs, and bricks.

were around the whole world as per the fossil evidence. Now, they are found only in Australia. These ants have black, red, and brown colors and range from five-sixteenths of an inch to over an inch in length. They have stingers laced with venom.

If you find yourself walking in the area of ants, you probably need to watch where you are walking to avoid getting stung by these tiny but harmful creatures. Do call a professional expert to solve the issue.