Home » Bug Blog » Wasp Control » Which Yellow Jacket Species Is Most Hazardous To Humans In Residential And Recreational Areas?

Which Yellow Jacket Species Is Most Hazardous To Humans In Residential And Recreational Areas? 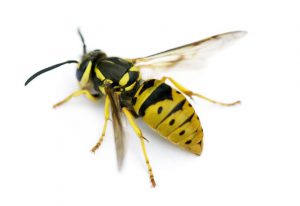 Have you ever attempted to control yellow jacket pests around your home?