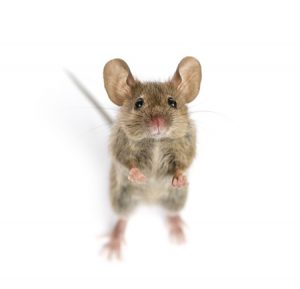 An average of fifteen cases of the plague occur within the western world every year. Most of the time, these cases are contracted from plague-infected prairie dogs, but never from fleas. There exist three different types of the plague. These three types are known as bubonic, pneumonic, and septicemic. It is the bubonic plague, also known as the “black death” that is spread by fleas, but rats can also spread this particular type.

The plague is a type of infection that is caused by the bacterium known as Yersinia pestis. This bacterium is located on many of the world’s rats, and these rats often possess fleas, and these fleas eventually find a human host. These infected fleas then bite, and thereby infect human beings.

The bubonic plague causes inflammation in the tonsils, adenoids, spleen and thymus. In addition to those symptoms, a sufferer will feel as though he/she has a very bad case of the flu. The bubonic plague is the most common form of the infection since fleas move around with great speed and exist in high numbers. However, the bubonic plague is almost never spread from person to person. Although the plague is often dismissed by westerners as being an ancient infection that can no longer harm people, the fact is that poorer regions in the world, such as regions located within Africa, still count many sufferers among the population. One thousand to three thousand people are diagnosed with the plague each year; most of these victims are living within the African continent.

Have you ever found fleas within your home or on your body? If you have, then did you consider the possibility of contracting the plague infection?