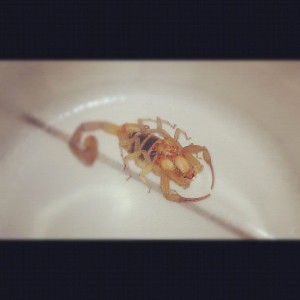 Bill Aragon
19:26 07 Feb 23
Extremely professional, friendly and explained all he was doing and why. He also explained what to look out for and preventative measures to reduce expenses, high recommended and they support our Veterans